Values of drop-down fields can now be edited as text. This feature makes it possible to paste values from a spreadsheet all at once. It also enables more efficient keyboard editing.

Our new release makes importing table data from spreadsheets for use with drop-down fields far easier. We have written a new app which enables you to copy data directly from your spreadsheet and paste it into your app to have formulas with the data generated automatically.

Spreadsheets typically contain not just the data that goes with drop-down values but also the values of the drop-down fields themselves. Up until now, making that data part of an app with Calcapp Creator has been something of a chore. Here’s the user interface for editing values of drop-down fields: 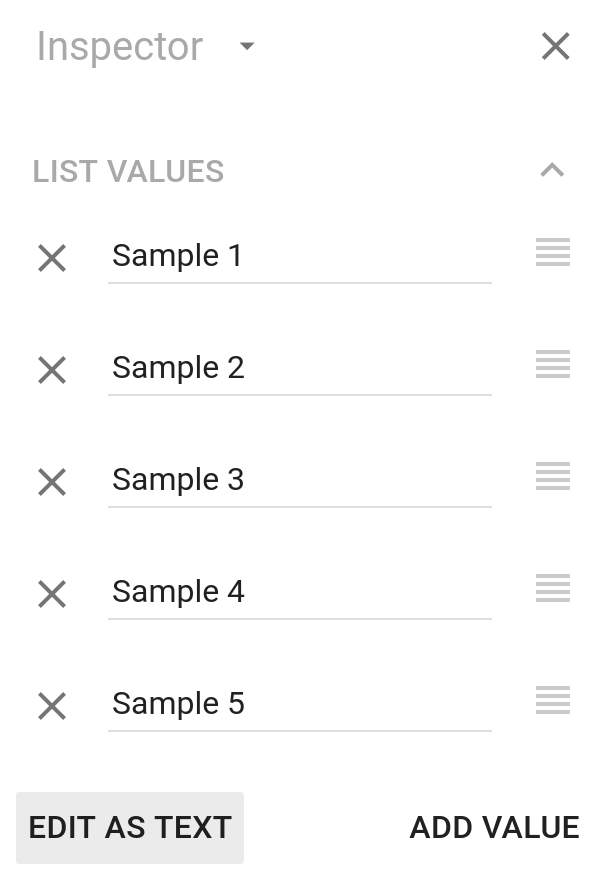 This user interface is similar to the one in the app designer that enables you to re-order fields, buttons and the like. Drag the symbol to rearrange values and press the button to delete them.

There are downsides to this user interface, though. You can’t paste multiple values at once, like values from a spreadsheet, and you can’t rearrange values using just your keyboard.

There is now a new option that solves these problems. Press the new button labeled Edit as text to replace the list-based user interface with a text box where every value resides on its own line: 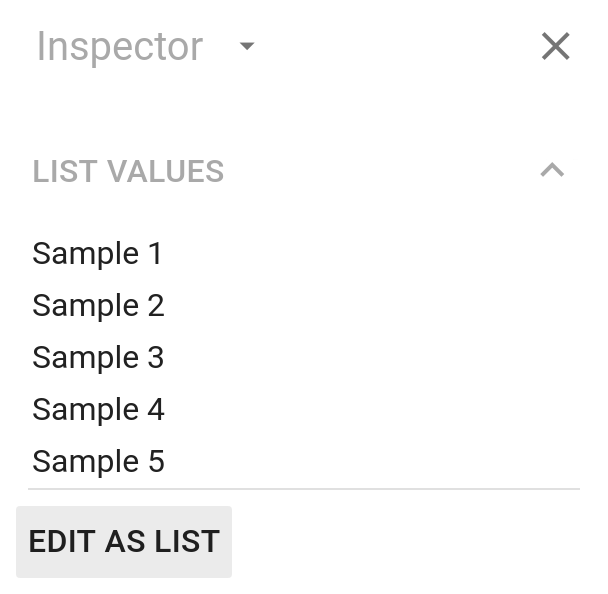 Use the new text-based interface to make extensive edits using your keyboard and to paste data directly from spreadsheets. Press Edit as list to switch back.